The simulation of safety glass, used for windshield applications in the automotive industry, is still a challenging topic for commercial crash solvers. Holistic modelling of the behaviour of glass has become more important due to its influence on structural behaviour in several load cases, such as dynamic crashworthiness and pedestrian protection.

The main requirement from the industry is to use the same model and the same mesh for all load cases. The commonly used element erosion technique for the representation of failure in explicit analyses leads to a significant underestimation of the stress at the crack tip and thus of the crack pattern in the simulation. Local refinement, such as adaptive meshing, will lead to localization, and ultimately to failure in the refined area. Local refinement can be a suitable method for stamping simulation where the final deformed shape is known, but it is not recommended in crash applications. To overcome drawbacks with local refinement, Altair previously implemented the eXtended Finite Element Method ‘X-FEM’ in the crash solver Altair Radioss. There is still ongoing research and development on improving the quality of the results of the prediction of the stiffness and fracture of glass as used in windshield applications.

In addition to the X-FEM approach, a non-local failure method was developed by Christian Alter et al. This failure model uses a decrease of the rate dependent fracture stress in the direction of a propagating crack instead of an upscaling of the stress tensor. The Model was validated in the context of head impact on windshields and is already available in Altair Radioss (as the /FAIL/ALTER failure model). The Christian Alter failure model was further enhanced by a feature developed by Christopher Brokmann to account for the existence of initial micro-cracks in the glass structure. This research and development was done within a public funded research project, using a stochastic approach to model this physical phenomenon. It is also embedded into the most recent implementation of the Radioss /FAIL/ALTER failure criterion. These enhancements allow the consideration of the stochastic behaviour of crack initiation as well as accounting for the thermally or chemically treated outer surface of a single layer glass.

These new features extend the range of applications for glass failure modelling from automotive windshields to consumer goods where tempered glass is used. For example: within the consumer electronics industry for smartphone screens.

This is a free online event. Join the NAFEMS Impact, Shock & Crash Community to be notified about future events. 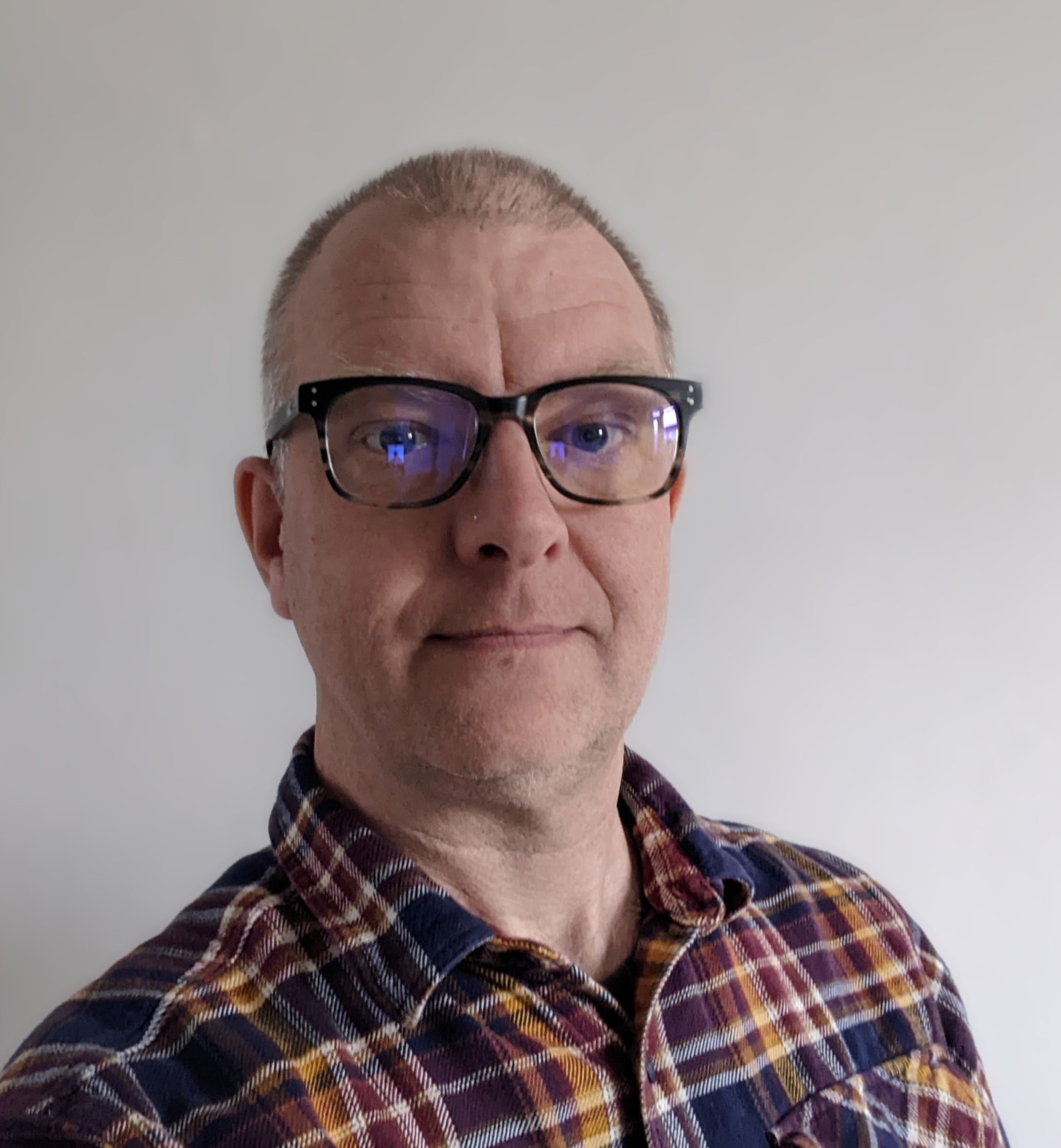 Paul has been working at Altair Engineering for 20 years, currently in the software validation team but previously as technical support and consultancy. After receiving his BEng degree from Coventry University in 1998 he worked at Rover Group and MSX International before moving to Altair. He is an active NAFEMS member contributing to the Impact, Shock and Crash (ISCWG) and Computational Structural Mechanical (CSMWG) technical Working Groups. 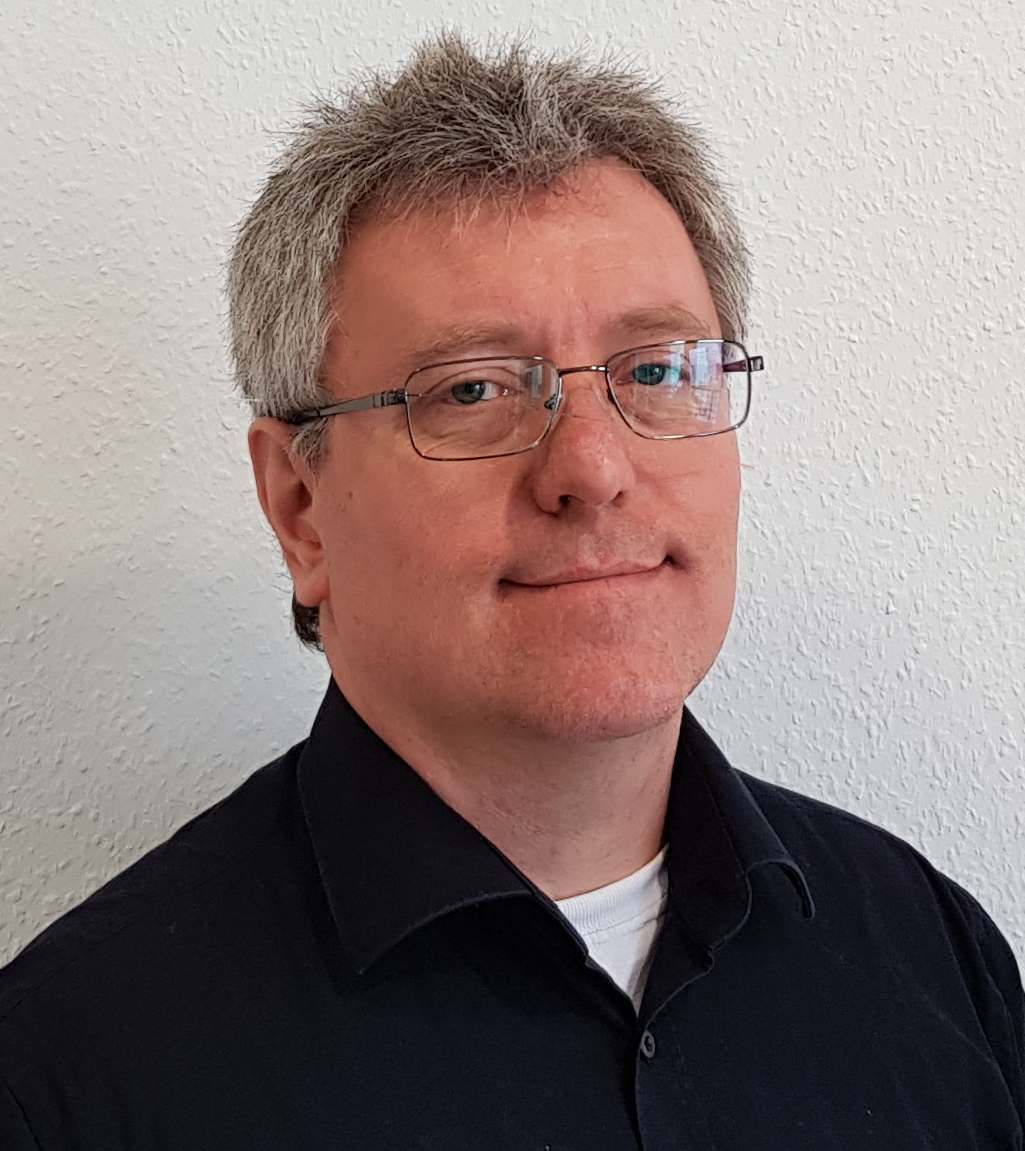 Marian has been working at Altair Engineering for 14 years, for the last 6 years as part of the core development team. Previous work has been at the Fraunhofer Institute for Lasertechnology, IKA/FKA Aachen, PuZ Engineering and IMPERIA GmbH. Research interests are in the nonlinear material behaviour of materials in crashworthiness simulations where much participation in several public funded research projects has been carried out.